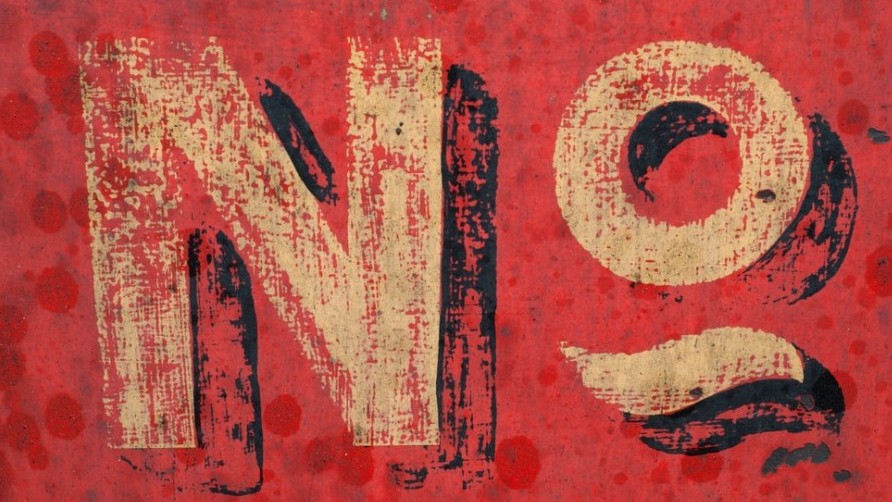 Nearly every day she asks if we can go to the store and get something special for her. Almost, but not every, time I tell her “no.” I explain that we can’t go to the store every day to buy things. She’s five and doesn’t really like that answer, but she is getting better at accepting “no.”

The importance of teaching children the value of money

Children know more about money than we often give them credit for. My granddaughter knows that things cost money. The problem is, to her anyway, everything is $1. 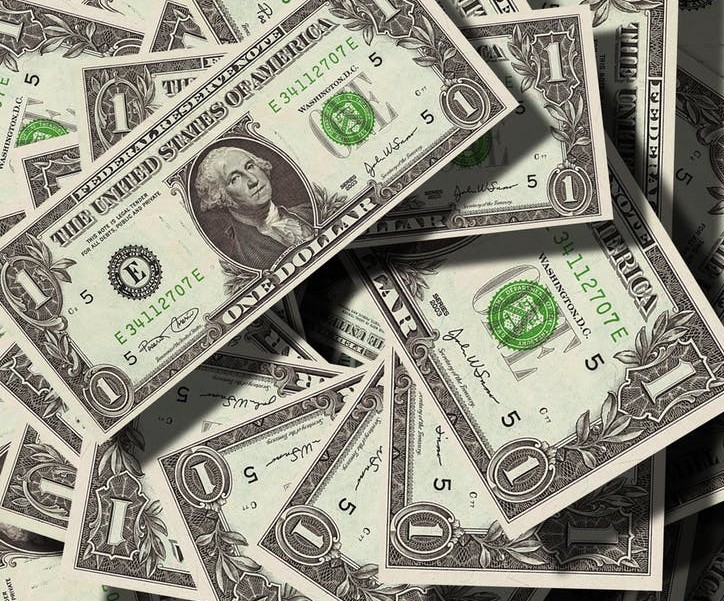 We have been working on teaching her that even $1 has value and that “since money doesn’t grow on trees” she can’t have every toy she sees! (Actually, since money is a form of paper, I guess technically money does grow on trees—or in them, anyway!)

When we go to the store, she wants to immediately go to the toy section and decide which toy she wants to get. We tell her that she can’t always get a toy, but she wants to look anyway. Then, she very methodically looks over the toys she is interested in. It is usually something like a Hatchimal which is a toy that is inside of an egg that “hatches.” They are very cute. We will often get her one of the smaller sets. She is on a quest for a “golden Hatchimal!”

But we don’t get her one every time we go. In fact, the last time we went to the store, we had her use her own money to purchase the Hatchimal set. It cost her $10. She had earned the money by doing a few chores around the house like picking up her toys and putting them away. She also had $5 from her birthday and she wanted to use that money, as well.

She was very proud of her purchase. I think it may have meant even more to her because she had purchased it herself with her own earned money!

The value of money 2 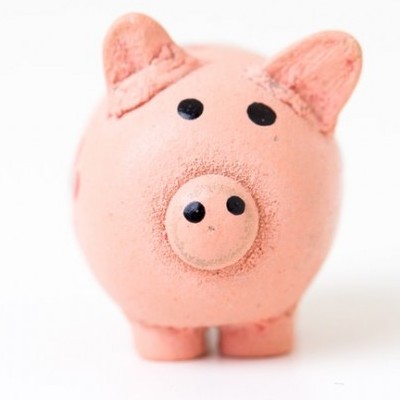 would give us money for her. Up until she was about three-years-old people did this.

“Oh she is so cute! Is she your granddaughter?”

“Yes. My spouse and I are raising her.”

Weird! Maybe it was because we, as her grandparents, were raising her, all I know is that little girl has a lot of dollars in the bank and a good lot of them came from scenarios like the above one.

This is part of the reason that when she wants a toy or something special, we allow her to use her own money because we want her to feel genuine ownership of the items she buys.

Don’t misunderstand, she is a very grateful child and is thankful for what she gets be in a piece of gum or a toy, and she is very careful for the most part with her toys. But when she has that “ownership” of a toy it seems that the value for her is greater. I think my spouse and I have done a good job of instilling that in her. Of course, sometimes we have to remind her that when she leaves something on the floor and it gets broken that we will not be getting her a new one. She is pretty good about picking things up that she doesn’t want to get accidentally broken!

The value of money 3 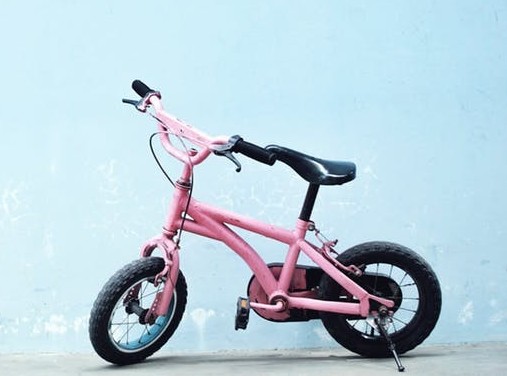 Last year we bought our granddaughter a new bicycle. She loves her bicycle, but when she saw a new bicycle in the store, she thought we should buy it for her. We explained that it was $75 for the bike she wanted. We also explained that her other bike was almost new and that it worked just fine.

She was convinced in her mind that she needed that new bike. She started a slow burn toward a total meltdown right in the Walmart! I was embarrassed, but I stood my ground. I knelt down by her and wiped her tears away and gave her a hug and told her that things would be fine. I pointed out the many great things about her old bike, especially the fact that it was PINK!

It wasn’t easy to say “no” in this case, but we got through it. She has ridden her awesome, pink bike all summer. It’s the bike she rode during our ride last night and the one she will ride when she gets home from a family visit on Sunday.

At the rate she is growing, she probably will get a new bike next year and undoubtedly it will be pink!

The value of love 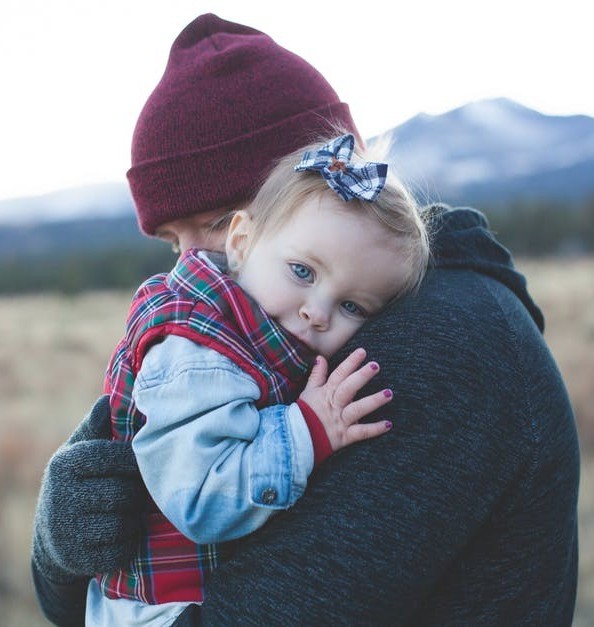 I put this final one in here because I think ultimately, we do all of these things for our children/grandchildren because we love them and want them to make a difference in the world. We want them to be happy, well-adjusted and honest, up-right citizens in this planet that we call home. I think love is the key to all the problems we might face. Sure, money is nice to have and it’s nice to be able to buy things, but without love, those things are just things that will one day collect dust, rust and decay away. It will be the memories and the lessons learned that will last!

I would love to hear your thoughts. Please leave questions or comments below and I will get back to you very soon!

Grandparentssecondstory.com is a participant in the Amazon Services LLC Associates Program, an affiliate advertising program designed to provide a means for sites to earn advertising fees by advertising and linking to Amazon properties including, but not limited to, amazon.com. Amazon offers a small commission on products sold through their affiliate links. Each of your purchases via our Amazon affiliation links supports our cause at no additional cost to you.